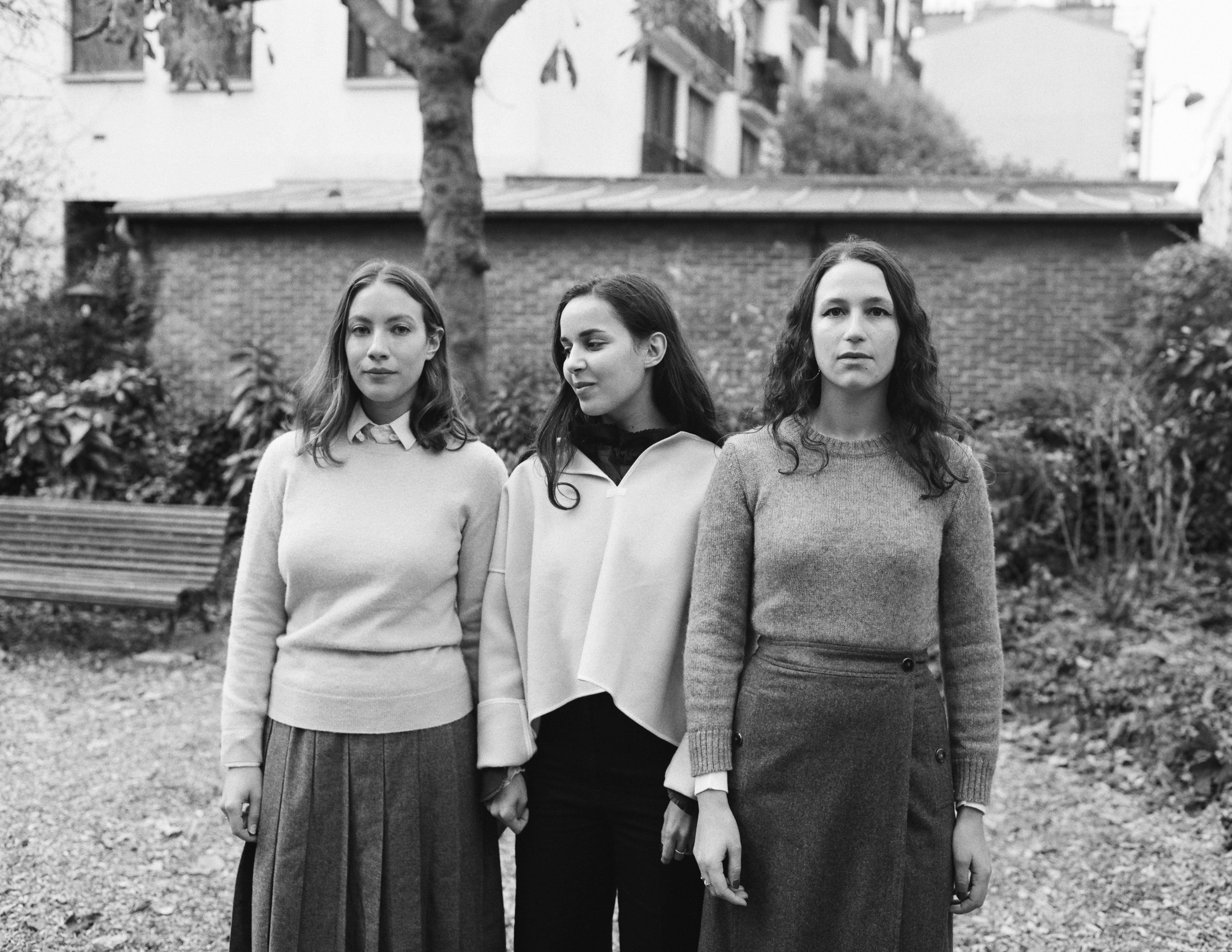 In December, at the 2018 Stack Awards in London, we met Haydée Touitou, who had just accepted a handsome wooden trophy for her work with the magazine The Skirt Chronicles, which she co-edits with Sofia Nebiolo and Sarah de Mavaleix. For the next installment of our ongoing Profiles in Transnational Publishing series, we asked Haydée to describe what inspired the three of them to publish an independent magazine at the intersection of gender and genre for an international readership.

How would you describe The Skirt Chronicles to our readers?

The Skirt Chronicles was born out of a shared observation between Sarah de Mavaleix, Sofia Nebiolo, and Haydée Touitou. We couldn’t find a publication made by women that didn’t identify as a women’s magazine. Nor could we find an intellectual publication which was also interested in photography and clothes. There are a lot of magazines we love, yet we felt there was still a place to be filled for a cultural and fashion publication that also had an attachment to literature. These are undeniably two of the starting points that led us to build The Skirt Chronicles. There is a challenge in representing a woman’s voice without a large audience assuming that voice is only directed at other women. That is one of the reasons we are proud to say The Skirt Chronicles reflects a feminine voice, yet does not exclude anyone from the conversation. We are three young women editing a cultural publication that aims to be as intellectual as it is beautiful, as informative as it is challenging, and in doing so, we wish to attract a wide, diverse readership.

What are the joys and challenges of publishing independently in France for an international audience?

Just like the three of us, The Skirt Chronicles is based in Paris, France, yet with a strong attachment to the people abroad who make it possible. Even if the publication is finalized in Paris, it is also made outside of France. Our contributors live in New York and London, but also in Kingston and Athens. We nourish each volume with our experiences abroad, with the aim of representing and celebrating different cultures and generations. Since we manage our own distribution as well as the handling of the orders placed through our online shop, we understand firsthand where The Skirt Chronicles’ readers can be found. It is always quite a pleasure to send packages out to China or Brazil, always wishing them well, for the journey can be quite long. That is why we decided to publish in English from the beginning: we wanted to address as many readers as we possibly could. And the English language does serve as a modern-age Esperanto as well as carrying such a beautiful tradition in literature.

It’s interesting that you call English a kind of modern-day Esperanto because Ludwik Zamenhof created Esperanto specifically to avoid the imperial or cultural baggage of a typical lingua franca (which, in his era, was French).

That’s true, however what is usually called International English does provide some sort of common ground. Outside of British or American stylistic and cultural expectations, it has maybe somehow reached an existence of its own. Because of the linguistic specificities of English, it is quite feasible to make the language one’s own, and in our particular consideration, it remains the less exclusive language. Of course when we are able to do so, we would love to have translations eventually included in the publication.

What is your relationship with the local and international publishing communities, and how is that specific to your location?

Since Paris is predominantly seen as one of the fashion capitals of the world, numerous independent fashion magazines are based in Paris. Titles like SelfService, Purple, or Double do represent a part of the publishing community here. However, France also has a tradition of revues littéraires [literary journals], and it would be safe to say those worlds hardly ever interact. In this sense, it doesn’t really feel like Paris has a determined publishing community even though when you walk in places like Librairie Yvon Lambert, you definitely feel part of a society of printed matter enthusiasts. We do feel part of a more global publishing community since we each have friends who also publish magazines such as Apartamento, Her, or Kennedy Magazine whose editor in chief, Chris, is also a contributor to our Volume IV, for instance. There are a lot of independent publications today, but we feel that the more support we offer each other, the more everyone can benefit from this growing publishing community.

Have you found any tricks or strategies that you could share with other people publishing across borders?

The main advice we would maybe give is to be well aware of what shipping costs and distribution entails. For now, we found our balance with La Poste, completed by occasionally calling upon Fedex, but we can’t say that there is one shipping service that beats them all. We do try to carry with us copies when we travel, and bring The Skirt Chronicles to stockists who can’t necessarily afford shipping costs. Since we are based in the European Union, it sometimes feels quite absurd to remember free circulation isn’t a global reality and that it sometimes is quite a hassle to be able to ship goods. In terms of strategies, the only one we have tried out so far is sincerity! It feels like the main way of reaching out and touching people across many borders.