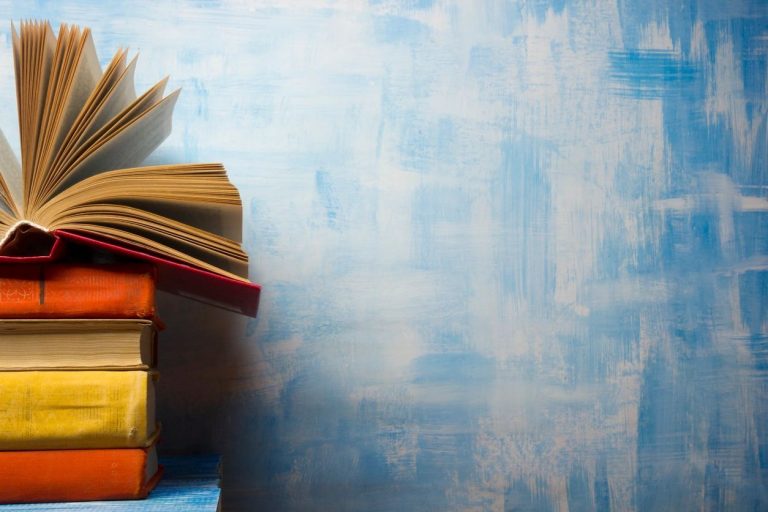 Taking our lead from our former Nonfiction Editor Susanna Forrest, our resident “greedy reader,” the SAND team got together to collect some of our favourite nonfiction pieces: books, essays, and more. Collected below is some of the very best nonfiction we know.

I found out about Oliver Sacks shortly after he passed away in 2015 and immediately regretted going most of my life without him. It is the perfect example of nonfiction that makes complex issues like neurology accessible. He approaches each case study with a tenderness and sensitivity that I’ve never come across anywhere else.

The Nonfiction Sections of Lincoln in the Bardo by George Sanders

While this pick is technically a novel, it crosses and re-crosses genre so that the nonfiction chapters read more like multi-voiced poetry posing as fiction which is actually nonfiction. These sections of the book are selected reports on the US Civil War, US President Abraham Lincoln, and the death of Lincoln’s 11-year-old son Willie. Saunders fashions these selections – from dozens of different 19th-century sources – into a narrative that at once seems cohesively singular in its voice but also wildly contradictory in its fragmentation of the “truth”: readers start to question everything from Lincoln’s character to his eye color. This genre-crossing and risk-taking has a powerful effect on readers and makes me want to read more.

Berlin-based Duncan (who just published his first novel set here), charts two men’s journey north from the Hauptstadt to the Arctic Circle with the intentions of making a film. It’s an unhurried piece, seamlessly meshing together the men’s trip with that of the intrepid employee of an Irish electrical company some 70 years before, seeking timber for electricity poles, rare in war-torn Europe. Fallow Media present it beautifully, as the reader is gradually enveloped by the otherworldly environment, until it is just the snow, pines, and the frozen lakes.

A story of migration, family, failure and the unglamorous path of a writer. From a childhood spend on a couch watching too much TV, to how college can change you and offer you more then you bargained for. You can see a trailer here.

In this short, translated book Moreira Marquez vividly writes of her visits rural villages in Portugal to interview elderly patients near death. Insightful and always moving it is a thoughtful meditation on grief and death.

“The Day the Dinosaurs Died” by Douglas Preston

This is possibly the most exciting long-read breaking news of the Twitter age (the equivalent of about 440 tweets long). Preston recounts the day 66 million years ago when an asteroid hit our planet and obliterated almost all life with blazing heat and glass raining from space – by profiling the outsider doctoral student who’s apparently discovered the first archaeological site from that very day. It’s like fossilized sci-fi. The author has an awe-inspiring ability to bring these cosmic events home, and the archaeologist at the center of it is startlingly quirky. (Also check out the related Radiolab episode.)

Eros the Bittersweet by Anne Carson

“You only want what you can’t have; once you have it you don’t want it anymore.” Carson’s very first publication in 1986, Eros the Bittersweet offers illuminating, exacting analysis on the strange economy of desire. Divided into short segments, the book studies with tenacity and clarity the operation of human desire and how it drives and decays romantic love. Philosophy, mythology, and history all surrender to Carson’s piercing poetic prowess, become constituents of this modern classic.

Black and Blue and Blond by Thomas Chatterton Williams

In the age of home genetic testing kits and DNA analysis, is it possible to find out our true ‘origins’? Or, under scrutiny, are the racial categorisations that shape our societies not quite so black and white?

Black and Blue and Blond, an essay by Thomas Chatterton Williams, is an incredible critique of race as a social construct, interwoven with the writer’s own experiences navigating perceptions and misperceptions of race in America and Europe. The work is part-personal essay, part-history, part-anthropology, part-travel, and part-philosophical. As an American who grew up considering himself to be black, Chatterton Williams was disarmed by the birth of his blue-eyed, blonde-haired – yet still ‘mixed race‘ – daughter. This sparked the writer to reconsider everything he thought was certain about race in America and beyond. By the end of this perceptive, poignant essay, you probably will too.

On Bullshit by Harry G Frankfurt

Probably even more essential reading now than when it was first released, Frankfurt’s essay, On Bullshit, explores the difference between truth, lies and bullshit. Frankfurt argues that there is a distinction between lies and bullshit. Liars, he tells us, are engaged in a deliberate act of deception and in doing so, demonstrate they know the difference between truth and falsehood. Bullshitters know no such thing. Bullshiters, according to Frankfurt, reject the distinction between truth and lies altogether because truth is irrelevant to them. An easily digestible philosophical read, and one that probably won’t go out of fashion anytime soon.