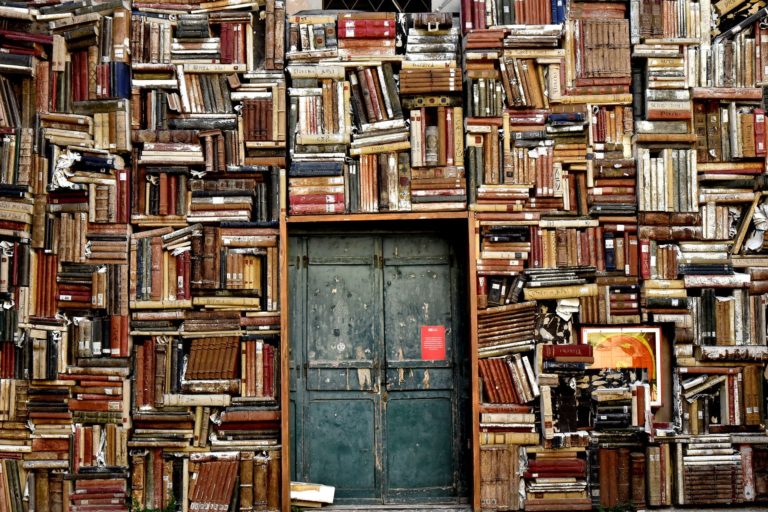 From revolutionary manifestos, to the ravings of the Beat Generation, to well-thumbed romances on suburban library shelves, books possess a unique power to shock, subvert, and inspire, which often transcends their genre and era. SAND 20 explores many kinds of taboos; moral, political, sexual, social. We recognise the privilege it is to live in a time and place in which we can publish writing that pushes and transgresses boundaries without fear of persecution or censorship.

Ahead of the issue’s launch at Prachtwerk Berlin on Friday 22nd November, we asked a selection of SAND #20 contributors from around the world about the controversial literary works that have influenced their writing and art.

The only banned book that has had any discernible effect on my life is Henry Miller’s Tropic of Cancer, an effect that has little to do with actually reading the book, which I have not done yet, at least not in its entirety. I came across Miller’s novel as a young boy of seven or eight in the early sixties, when I discovered a copy on the shelf of a small bookcase tucked away in the closet of our upstairs bathroom. I thought nothing of it until a decade later when I became familiar with its content, and to this day — in light of my understanding of my parents’ aesthetic and moral dispositions — I still have a hard time explaining how such a book ever made it into our house. It is a mystery, one that compels me to rethink everything I know about my mother and father, not necessarily a bad thing.

CHISOM OKAFOR / POETRY / “A SHORTER NOTE ON MY COMING OUT”

Lawmakers in Nigeria passed an anti-­gay law in January of 2014, which imposes a jail term of 14 years on same-sex lovers. However, in April of 2016, a young Nigerian poet, Romeo Oriogun, published a collection of poems titled Burnt Men, with themes that border on queerness and acceptance, which was like an awakening and also served as the first clapback by a Nigerian poet against the government in Nigeria. Since then, more writers have taken up this task. I have been writing ever since.

QUINN RENNERFELDT / POETRY / “THE TONGUE IS A DISGUSTING MUSCLE”

One of my favorite graphic novels, Palomar by Gilbert Hernandez, was deemed “pornographic” and “obscene” by a high schooler’s mother last year, who attempted (and thankfully failed) to have it banned from the school’s library, per the Comic Book Legal Defense Fund. Had she bothered to read this stunning collection of work, she may have realized that it touches on the taboo, but also on the grit, the beauty, the boredom, the mayhem, and the magic contained within a small town that serves as a microcosm for many communities abroad.

Talking openly about rape, incest, poverty, bigotry, and sexuality isn’t easy. Cultural discouragement and silencing only make it harder, which is why reading Dorothy Allison’s Bastard Out of Carolina and its riveting, brutally honest narration was so revelatory for me.

There are many books that told stories about the failings of women due to their whimsy and emotions: Madame Bovary, Anna Karenina, Portrait of a Lady and so on. When I read them in my youth, I interpreted them as cautionary tales, social taboos directed at women. My young mind lacking of ambiguity and appreciation of humanity thought these protagonists are exemplary of women who are gullible and of weak morals. Then as an adult woman and an artist, I see the courage to follow one’s heart even if it is an apparent mistake to others.

What comes immediately to mind is David Wojnarowicz’s book Close to the Knives: A Memoir of Disintegration. Filled with a barely contained rage, it turns the stuff of racism, homophobia, and violence into something deeply lyrical. Both his writing and his art, was reviled by the conservative political establishment at the time as being pornographic, but Wojnarowicz’s work, blatant in its refusal to shy away from both his homosexuality and his HIV positive diagnosis, has been a constant inspiration and challenge to my own writing.

The book that has inspired me during my undergraduate years is one titled The Groundings with my Brothers by Dr. Walter Rodney, a scholar and activist who was himself made persona non grata by the Jamaican government in 1968, leading to what became known as the Rodney Riots. He encouraged black intellectuals to not simply join the establishment and live comfortably but to devote themselves to the concerns of the poor masses as well as to, within their own disciplines, “attack those distortions which…white cultural imperialism have produced in all branches of scholarship.”

As a teen, I read Hubert Selby Jr.’s Last Exit to Brooklyn, and was shocked by the narrator’s uncompromising and visceral voice. The depictions of sex and drug use and swearing caught me off-guard. But I loved it. I loved that this was also what a writer could do.

Nancy Friday wrote My Secret Garden (1973), a non-fiction compilation of female sexual fantasies, after her fiction was deemed too explicit by a publisher. It hasn’t aged very well from a feminist perspective, but my imagination was cracked open by the highly descriptive fantasies in the book. They’re so beautiful, bizarre, and honest.

I see in the poem “Ismália” by Alphonsus de Guimaraens the relationship between the sky and the sea, the anguish of being in the sacred sky and being at sea, the pulse of life and death. At the same time that Ismália wanted to be in heaven in search of the sacred, she wanted to go down to the sea in search of the profane.

When I was learning French, I took great interest in the writing of Michel Houellebecq. I was drawn to his books due to their social satire and disdain for humanity, and their concurrent compassion for humans’ self-destructive tendencies. In Houellebecq’s work I found, so to speak, everything I love and hate about the world.

Lolita, Nabokov’s examination of desire for a forbidden body made almost holy in perverse worship, is both repulsive and delicious. To me a story, no matter how taboo, will still find its way in the world if it’s written beautifully.

SAND #20 will be launched on Friday 22nd November at Prachtwerk, Berlin, with a night of live readings from contributors and music until late.

You can pre-order SAND #20, or subscribe to SAND via Newsstand now, find our previous issues in our online store.