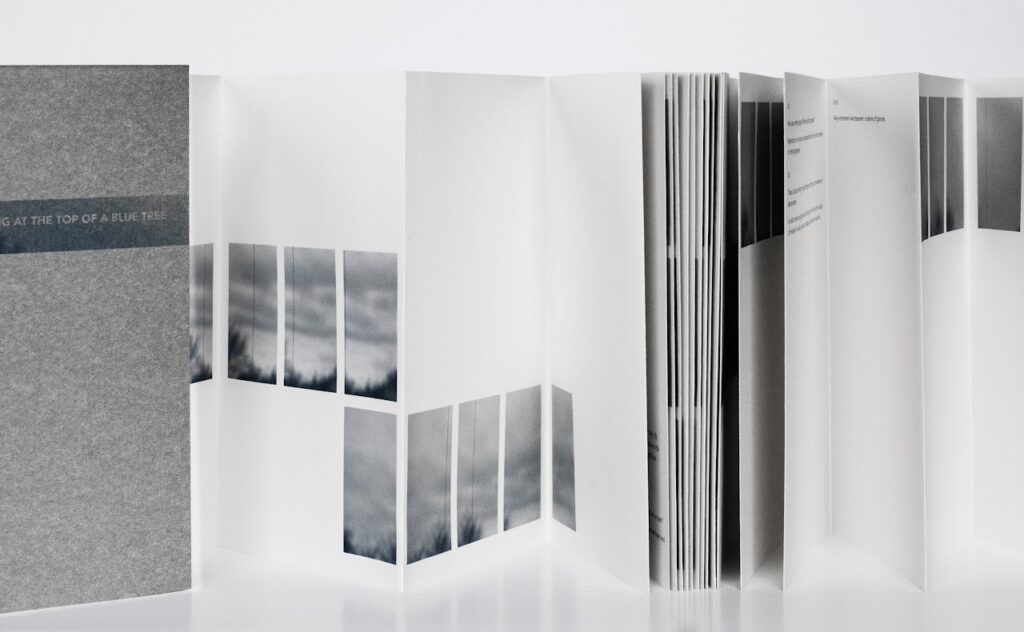 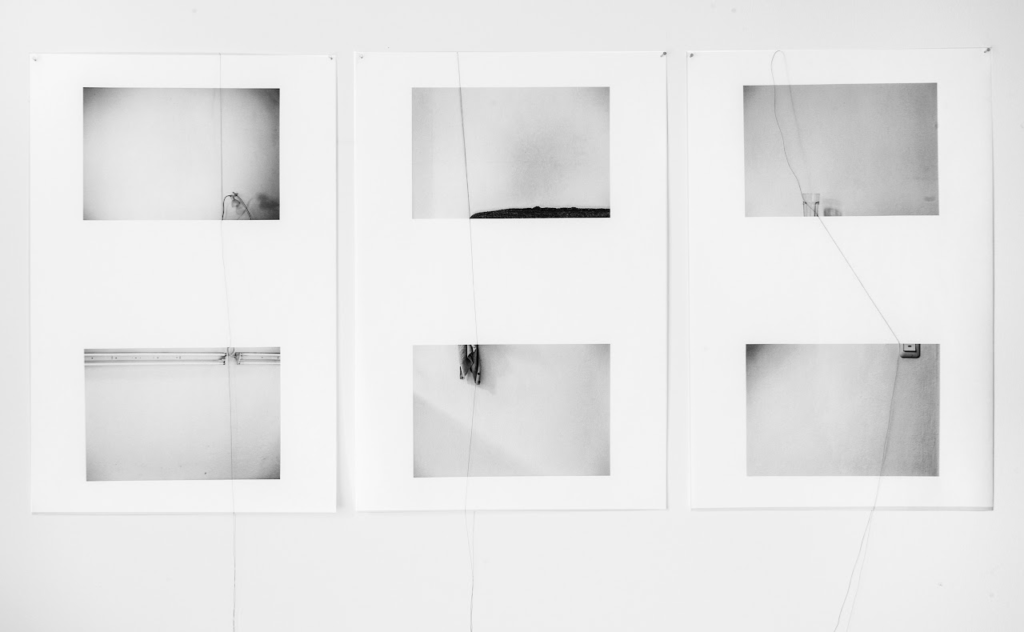 When our new Art Editor Alia Zapparova speaks about what first drew her to SAND, a smile spreads across her face. She leans forward and says, “The intersection between image and text, especially the conversation that emerges when visual art is presented in print alongside and in relationship with writing, rather than appearing only as decoration for the writing.”

Alia’s interest in these conversations between image and text is also integral to her own artistic practice. She works between photography and writing, placing them in various configurations, as handmade books, small-scale image-text installations, and performative readings. Her work has been exhibited all over the world, from Berlin and London to Australia, India, Greece, Serbia, and Portugal.

As a co-coordinator for Artistic Research | Performing Heterotopia, she collaboratively organized and curated events that included a mix of performances, screenings, presentations, readings, and workshops. She is interested in intersections between realities, imaginaries, genres, and mediums; in the ways art collects incompatibilities, heterogeneities, impossible combinations, chance encounters. Her projects often involve collaborative experiments between image and text, such as an image/text publication on the theme of Missing Out, which she is co-creating and co-editing. 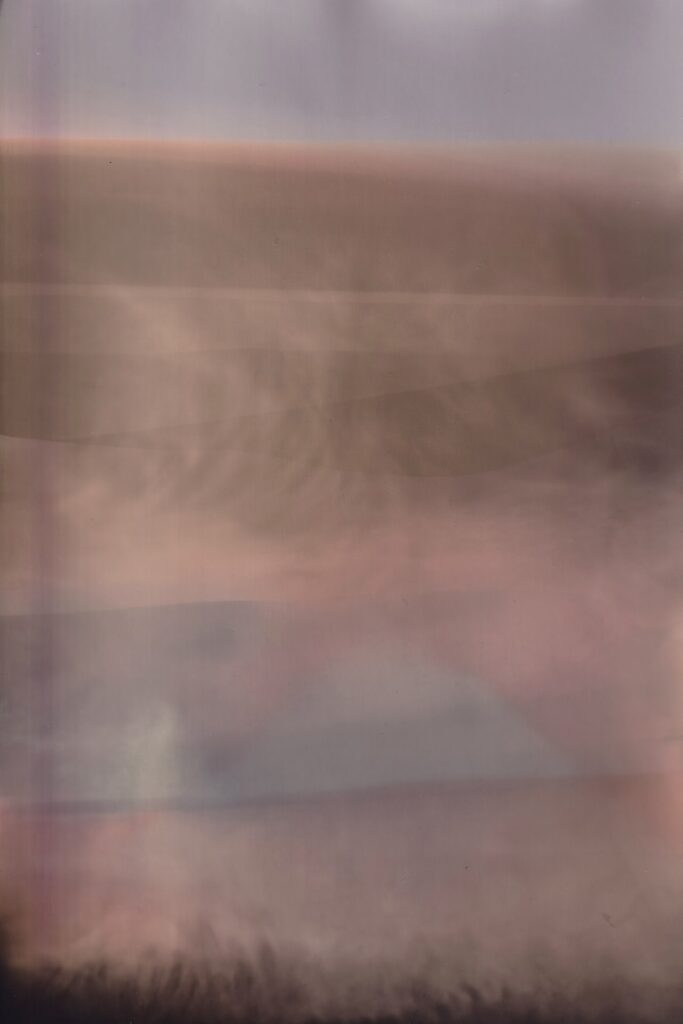 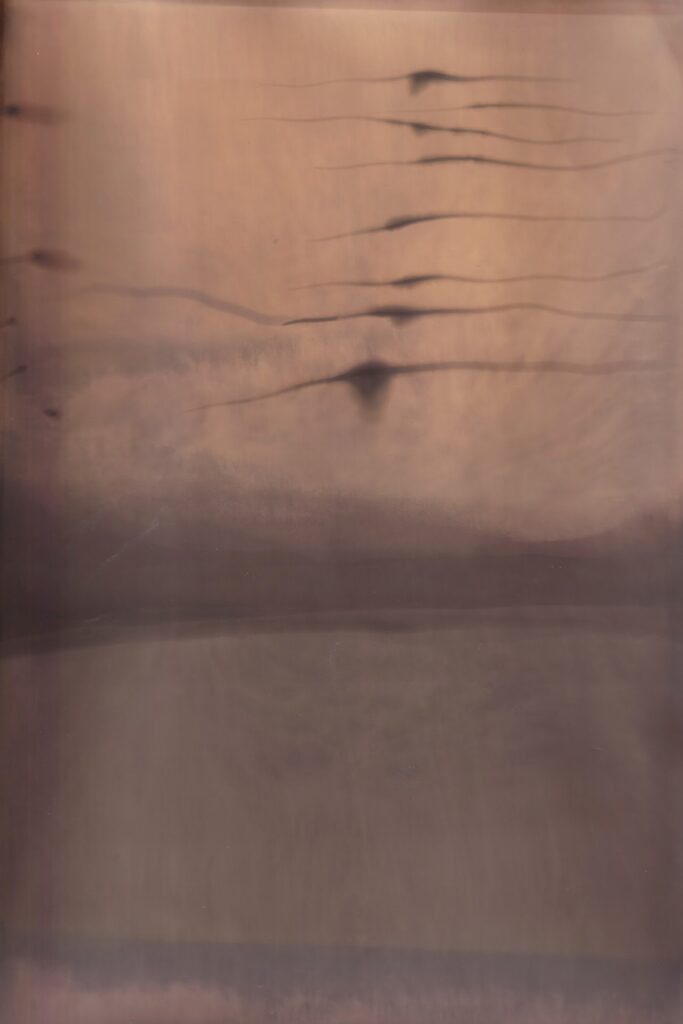 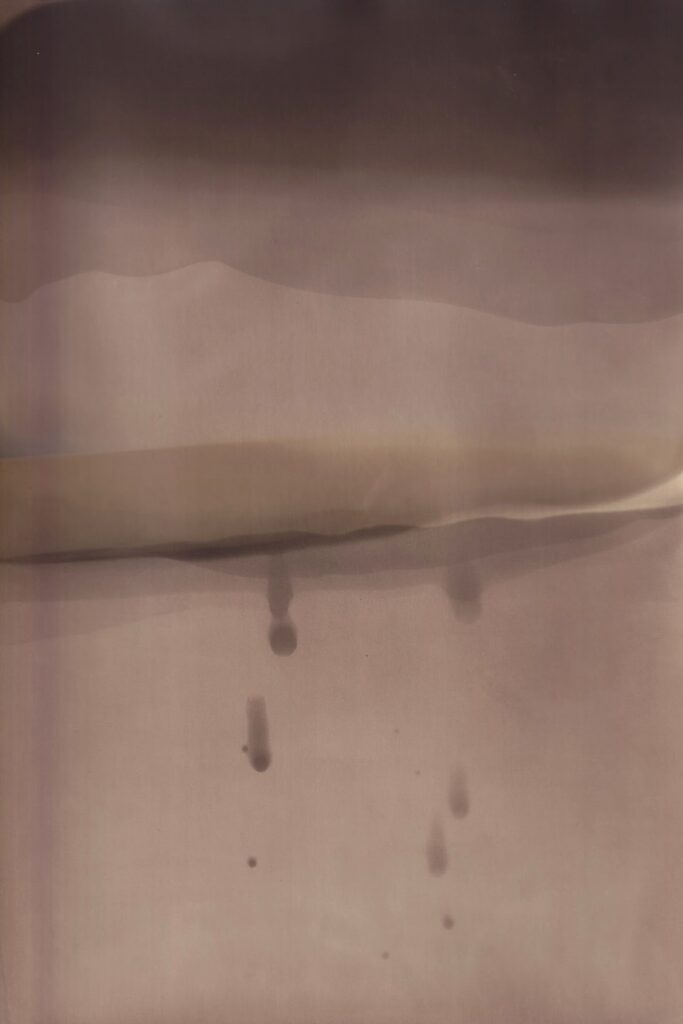 Artwork by Alia Zapparova, from left to right: Pieces from “How Not To,” Chemigrams on silver gelatine paper, 20 x 30 cm.

In her own work and in the work of other artists, Alia is “interested in practices of unlearning and undoing; in refusals and opacities; in exploring dislocations between language, space and belonging through attention to the everyday.” Alia says she is inspired by artists “whose work has both a simplicity and an opacity, and leaves me with a sense of surprise but also intensifies a state of not-knowing. I am especially interested in art that challenges hierarchies and systems of domination through its materiality.”

When looking at and curating art, Alia finds it important to pay attention to the context of the work. “I am interested in more than the image alone,” she says. “It also always matters who is behind the piece, who is speaking, whose perspective is being presented.”

After joining the team in December, Alia paid homage to the work curated by her predecessor, our long-time Art Editor Ruhi Parmar Amin, by putting together an online exhibition of work published in SAND 20 – 23. (Selections below, full exhibition on Instagram.) Alia was drawn to this work because all of the pieces were “exploring the possibilities of distorted, fragmented, or disintegrating images and bodies, which I think expresses in quite a material way the idea of subverting norms and embodying marginalized perspectives.” 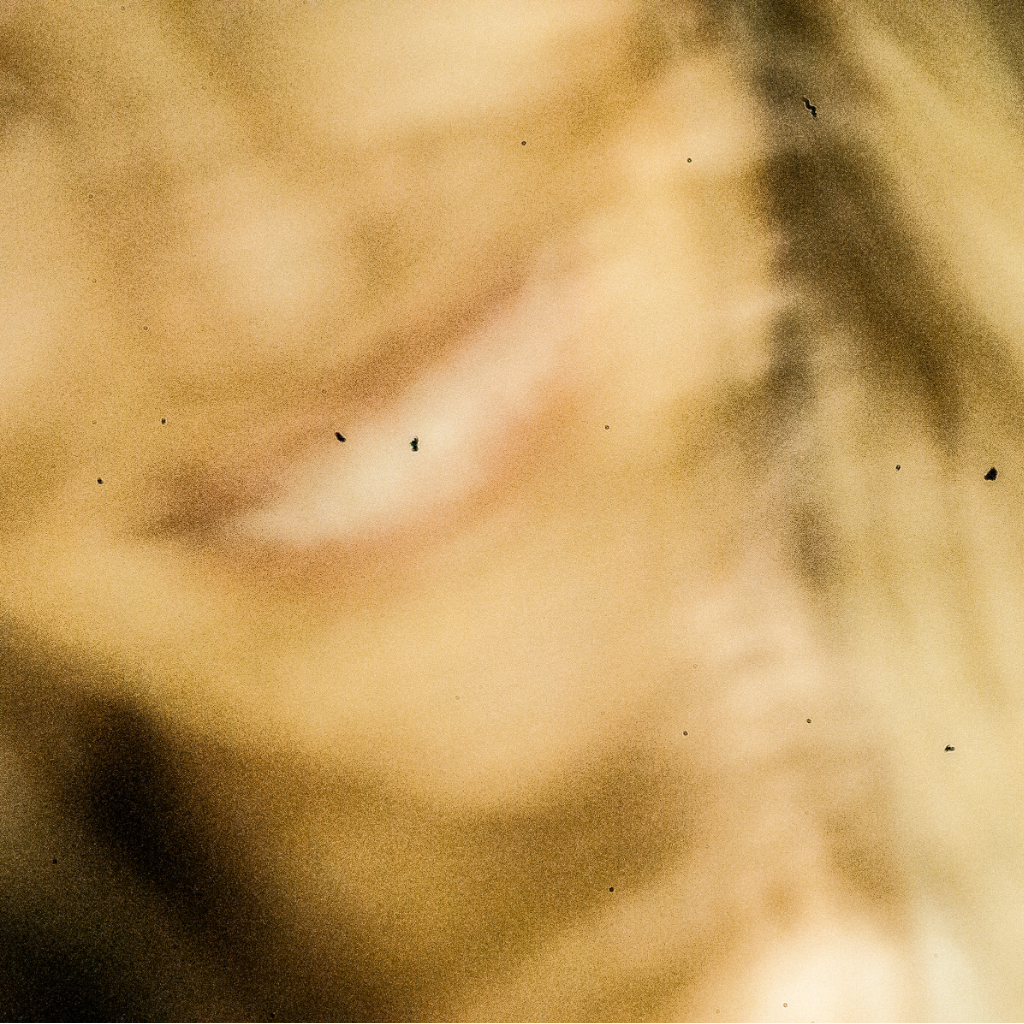 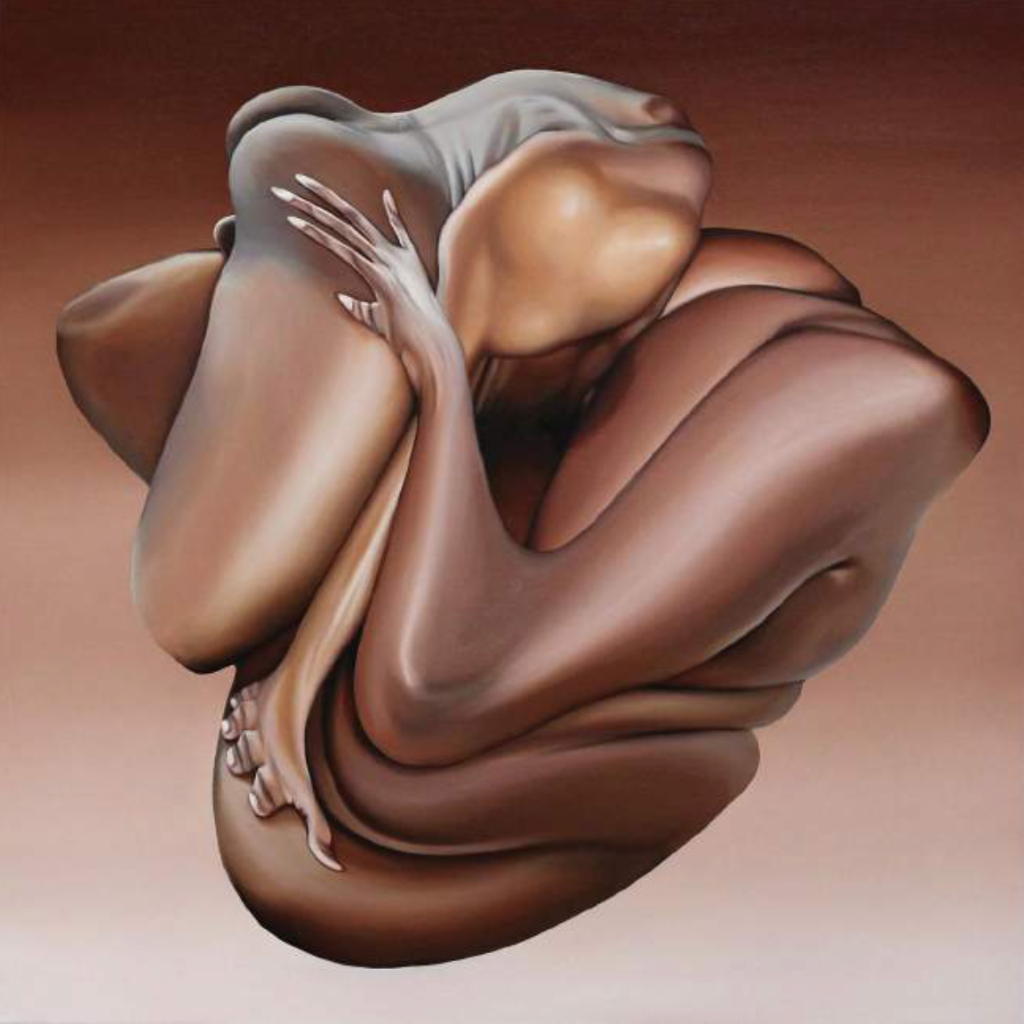 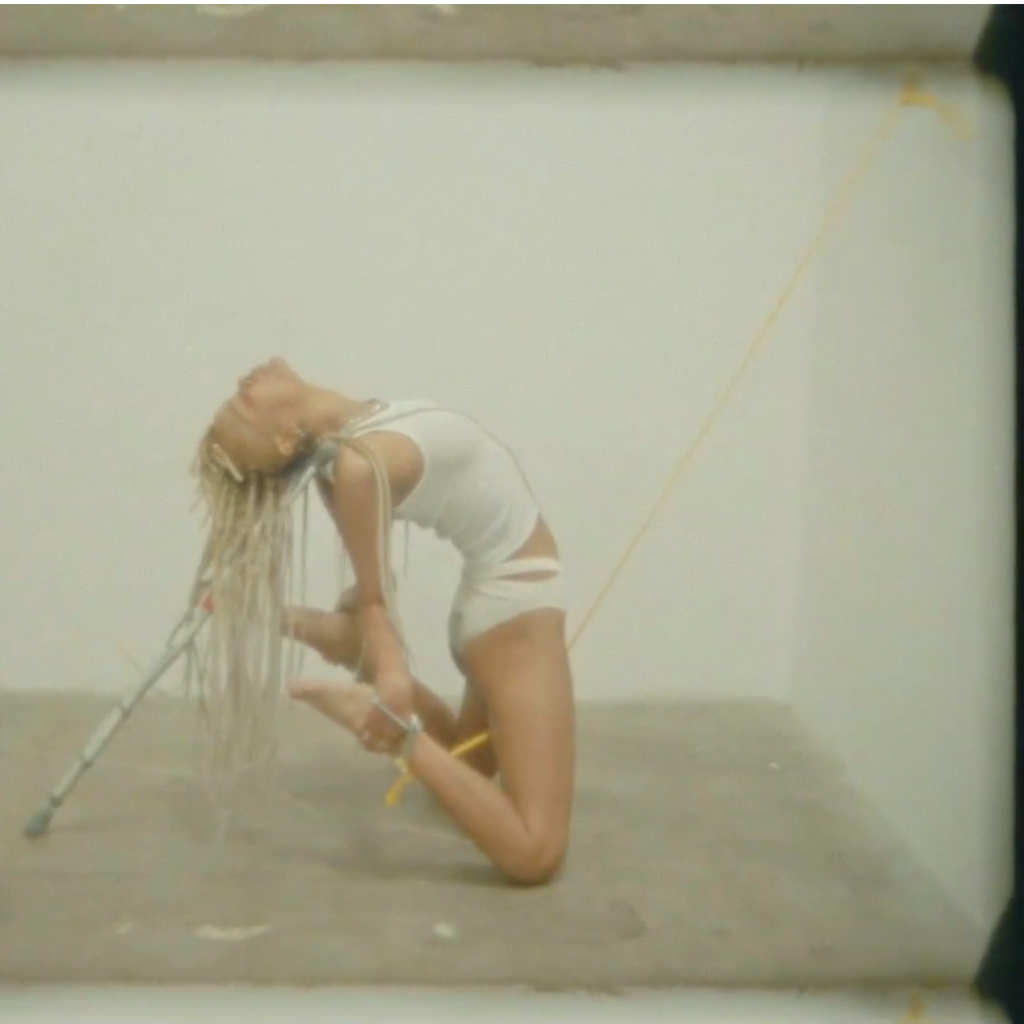 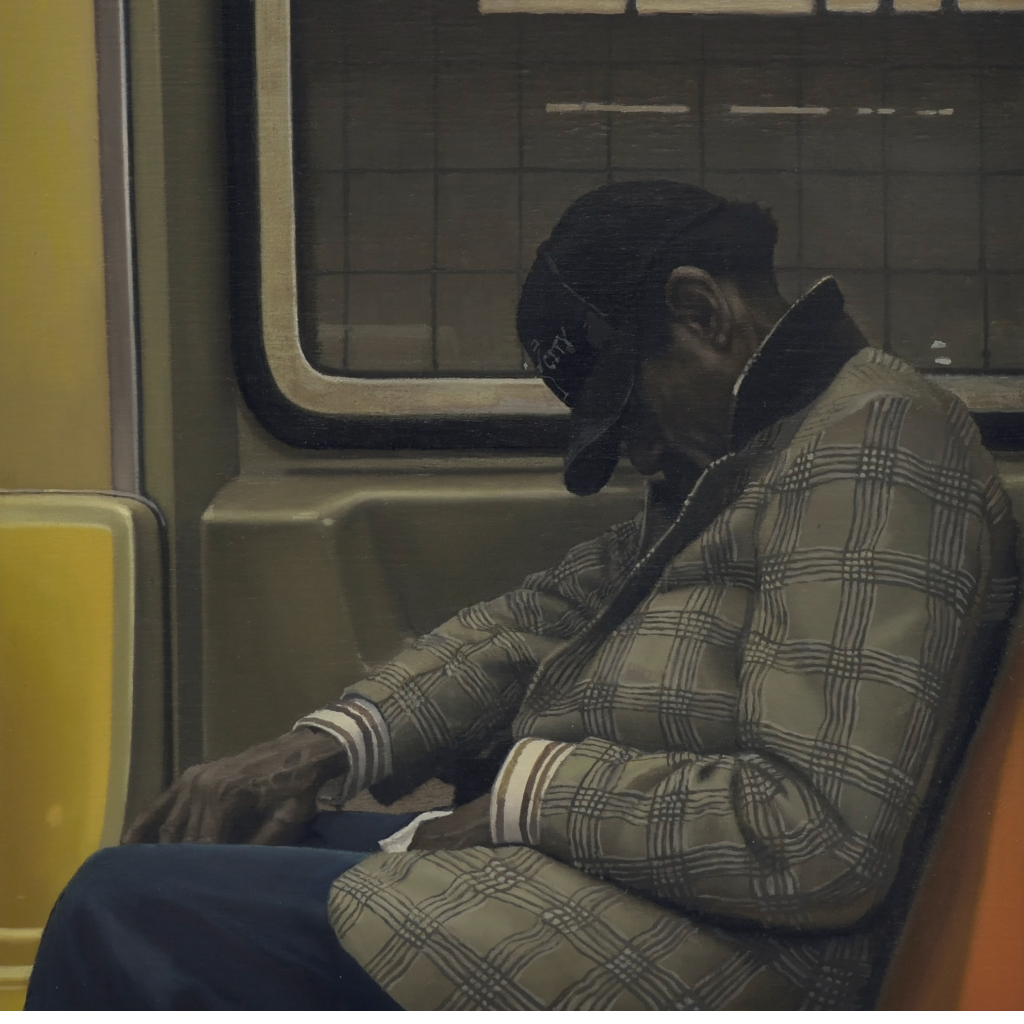 Selections from Alia’s online exhibition of art from SAND 20 – 23, from left to right: Detail of work from Feminicid by Guilherme Bergamini (SAND 20), “Molten Caress” by Megan Archer (SAND 21), Detail of still from “Unlearn the Body” by Panteha Abareshi (SAND 23), Detail of “Late Night Train” by Yongjae Kim ( SAND 22). See the full Instagram exhibition.

Nearly 100% of the work we publish in SAND is from open submissions. If your artistic work is a fit for SAND, read our submission guidelines and submit here.