Brexit… And Now What? 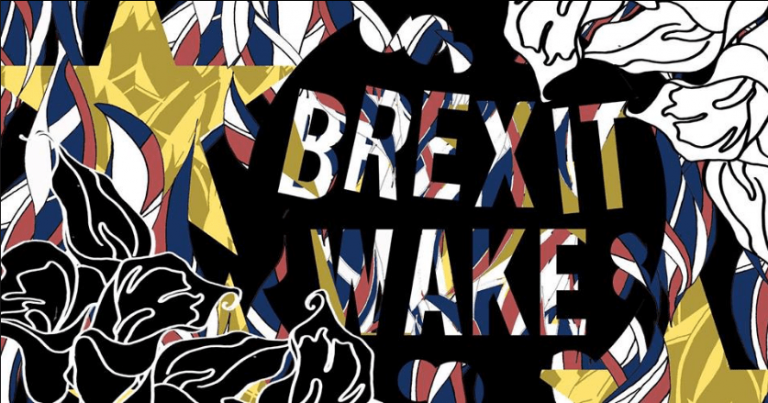 Who, if not contemporary writers, are better qualified to reflect on the absurd, the utopian and the dystopian implications of Brexit? Who better to riff on the intentionally and unintentionally amusing, the realer than real and the weirdly surreal?

In the run-up to midnight, when Britain was set to officially leave the EU, join us at the Literaturhaus Berlin to grieve, commiserate and attempt — with a pinch of black British humour cut with courage and cynicism — to find comfort and new beginnings in literature, music and art. Throughout the night, an exciting lineup of writers will respond to Brexit and tackle the question “And Now What?” featuring authors including: Priya Basil, Patricia Duncker, Ben Fergusson, Alec Finley, Jo Frank, Lucy Jones, Scott Martingell, Kate McNaughton, Jacinta Nandi, Alistair Noon, Musa Okwonga, and Paul Scraton.

Take part in a fully immersive evening that celebrates the imperviousness of British literature and culture to borders and customs administration. Anglophiles of all nationalities are in for a night of readings, music from the band BBXO, and discussion, as well as typewritten, specially commissioned texts from the writers’ collective Literatur für das, was passiert, Yael Inokai, Daniela Dröscher, Christian Dittloff, and Paula Fürstenberg, and work from the Berlin-based artist and filmmaker Clemens Wilhelm.

Fueled by British refreshments, there’s no reason not to keep calm and carry on till midnight.

A cooperation with the Humboldt University Berlin’s Centre for British Studies, the University of Oxford’s Faculty of English, Torch, SAND, and Deveron Projects.