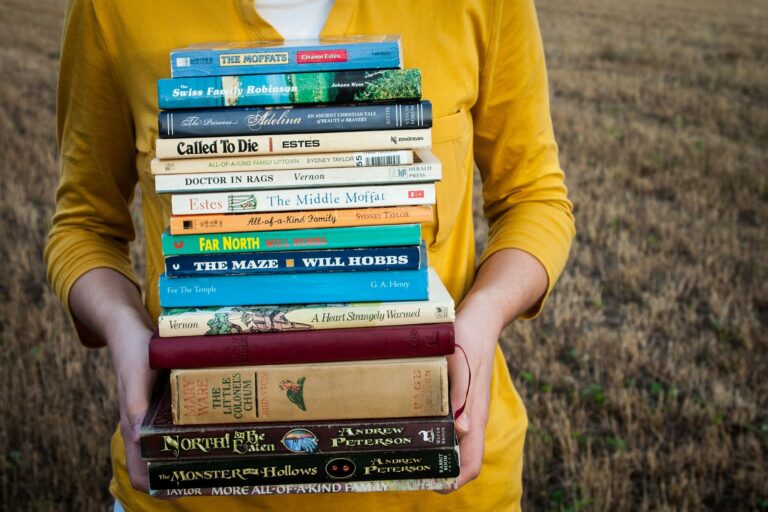 SAND Issue 16 author Laura Tansley is not afraid of putting her characters in awkward situations, whether they’re uncomfortably navigating saunas or breaking free from the confines of seat belts. Neither is she afraid of honestly addressing a theme that is still under-discussed in literature: mental health. SAND Assistant Fiction Editor Ashley Moore had a chance to chat with Laura about writing and her approach to the representation of mental health issues in fiction. You can read Laura’s story “Treat Ourselves” when SAND Issue 16 launches on 24 November.

SAND: One of the things we love most about “Treat Ourselves” is how it deals thoughtfully and truthfully with the everyday experience of living with mental health issues. Can you tell us something about what inspired you to approach your characters Carly and Karen through the lens of anxiety?

TANSLEY: I think it was words, really, and attempts to voice what can be difficult to articulate. I was also curious about how we sometimes use language perfunctorily, particularly in moments of crisis, and how despite the sense of meaningless that can arise from repetitious use of phrases, this language can also provide comfort.

SAND: We were also really attracted to the story because it deals with mental health in a very human way, focusing on an unlikely friendship, touching on judgment in various forms, and never reverting to stereotypes. We found the authenticity and the warmth really refreshing. What were some of the strategies you used to achieve this effect? What were some of the challenges you faced writing the story?

TANSLEY: I drew a lot from group experiences (work, education, community, therapy) and the ways they can bring the most disparate kinds of people together around a shared commonality; sometimes this can be disastrous but sometimes it can be joyous. I was feeling positive about people, I guess! With regard to mental health, I hope what’s captured are the idiosyncrasies of experience. Every experience of anxiety will be unique to an individual, but because we’re all obliged to draw from the same language well, we find connections across these experiences. I wanted lots of dialogue between characters to capture this, but representing it on the page was tricky. In early drafts, some of my experiments with dialogue made it difficult to understand these characters as they talked with, over, or under each other. This needed pulling apart to ensure the story made sense for readers, and the SAND editorial team were so helpful and thoughtful when it came to working on the story to achieve this.

SAND: In the last several years, we’ve seen TV and film adaptations of books that deal with mental health like Silver Linings Playbook, Thirteen Reasons Why, and The Perks of Being a Wallflower gain popularity and critical acclaim. Lots of YA books that deal with these themes, including Thirteen Reasons Why, have also been banned in schools. And then there are many who worry that using these themes in art might trigger people who live with mental health issues, while others say an open, public dialogue on mental health is long overdue. What are your thoughts on the growing prominence of mental health as a theme in literature and popular media?

TANSLEY: I actually spoke to a couple of close friends who have worked or are working in mental health for their advice on this issue. We all agreed that the presence of characters with mental health experiences in popular culture is important because it’s more representative of our lives. And like all good characterisation, these depictions should be three-dimensional, thoughtful, and truthful, which can often mean challenging. We all worried about examples we’d seen where mental health had become a plot point or device rather than an aspect of character. And my friends were particularly concerned about insensitive representations of suicide because, through their work in this area, they understand the consequences this can have on individuals and communities. They suggested looking to work done by charities such as the Samaritans who have clear and helpful suggested guidelines on the depiction of suicide in media – both fiction and nonfiction. I think culturally we’re all pushing for better representation of under-told or silenced experiences across all kinds of stories. Otherwise, it can be frustrating, upsetting at times, and damaging at worst, as well as being just plain boring. It was a good conversation – I’d recommend chatting to pals about mental health. It’s helpful and interesting!

SAND: Are you also a fan of books, stories, TV shows, or films that deal with mental health? Are there any you would recommend?

TANSLEY: Legion caught my attention this year – visually spectacular, character driven, unreliable, and skewed, really unusual for telly in lots of ways. I think it also poses some good questions about identity – I think the X-Men franchise, what I know from the cartoons and movies, has always done an interesting job of this – specifically the struggle to embrace who we fundamentally are, and the challenge to this when something disrupts our sense of selfhood. This felt to me like an interesting way to consider mental health issues.

Next week I’m going to an event at Glasgow Women’s Library which will launch Sophie Collins’ “Small White Monkeys: On Self-Expression, Self-Help, and Shame.” The day includes work performed by some amazing poets I’ve not heard or read before, and Collins’s book sounds like it will inspire some really thoughtful discussion. I just read an extract at The White Review and I was blown away by her ability to marry personal experience with research. Should be a great day, but also probably one of those days where I feel happy-sad at the impossibility of my skills in comparison to other writers’: damn them!

SAND: Thanks so much for talking with us, Laura. We’re excited to present “Treat Ourselves” to the world when SAND Issue 16 launches on 24 November.