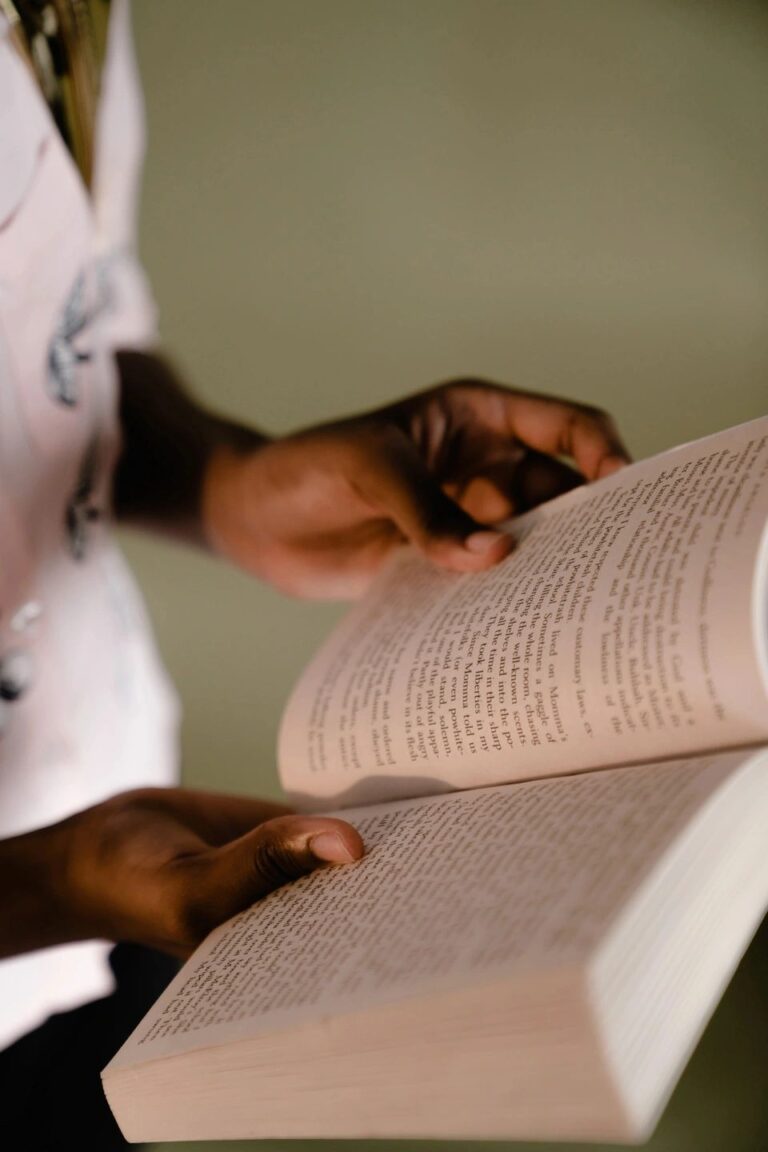 One Book From Home:
SAND 18 Contributors on the Literature That Influences Them

In the run-up to the publication of SAND Issue 18, twelve of our contributors share their favourite book from their home country.

Ben Okri’s “The Famished Road”, which deservedly won the 1991 Booker Prize for Fiction, had a character that has stayed with me for 20 years, a struggling boxer going back at it daily in a magnificent metaphor for life. Set in a fictionalized version of my country [Nigeria], Okri’s poignant blurring of a vivid fantastic world with the “normal”, evokes the oldest Nigerian storytelling traditions and the magic of Gabriel Garcia Marquez.

A British book I fell in love with a couple of years ago is The Tidal Zone by Sarah Moss. It’s a novel that follows a family in the aftermath of the eldest daughter’s near-death experience. It’s about being confronted with life’s fragility, and the fear that comes with that confrontation, and the impossibility and necessity of living with that fear. And it’s about the National Health Service!

The manicured repetition of the schizoid “I” and the masturbatory utterances of Mark Anthony Cayanan’s Placelessness poems have demonstrated enough poetic dexterity and mastery of language, remarkable for their introspection and wassailing with familiar cohorts: Waldman, Gregerson, Glück, The Dresden Dolls. His ludic attempts in “Placeleness (The human is a porous animal)” are like subterranean tunnels stretching fastidiously into syntactical spaces, into splits or ‘gaps’ of our alliterative realities, abysmal, semelfactive, but often setting up the reader into the J’accuse problematic confronting place and memory in the charmingly sign-punctured postcolonial Philippines. Placelessness therefore is music wreathed in miasmatous smoke, unfreezing the gaze—or, the often ambidextrous Cayananesque lyricism which “you too—yes, you—you cannot have [it].”

I don’t really play favorites but I’ll list two books I’ve read this year that are really staying with me. I’m just a little obsessed with Jonathan Lethem’s latest novel, The Feral Detective. Lethem writes using the detective/hard-boiled noir template and is known for playing with the genre – distorting it, gentrifying it, remixing it – so that it feels entirely something else. This novel is a missing person demolition derby that plays out in the deserts of southern California. I’ve also been enamored with Kim Fu’s The Lost of Girls of Camp Forevermore, a book set in the Pacific Northwest where I presently live. It’s a story of how a single major life event shapes four women forever. Fu captures the psychology of young people, makes that experience of adolescence so immediate (the exhilaration, the terror), and shows how we carry those experiences of our youth with us, for better or for worse.

I call many places home, but Singapore is the place where I actually grew up, and there is no better book about it than Singapore: A Biography by Mark Ravinder Frost and Yu-Mei Balasingamchow. A brisk journey through the country’s past and present, going beyond colonial and government narratives, with a great eye for detail and an abundance of fascinating asides.

I actually have a two-room home. The first room is a country whose borders do not appear on any contemporary map but whose people retain every detail of it in their lenga d’òc.. One of its bards was Barba Tòni Bodrìe from Frassino, to whom I have dedicated a couple of texts in my Dunkelwort book as well. The second room is a city still struggling with the many contradictions aroused while switching from being a divided land to being a borderless one. My favourite pages for a Berlin diary are in Durs Grünbein’s Grauzone Morgens.

The first book that comes to mind for me is the [original version of] Selected Poems by Marina Tsvetaeva. This 1979 nearly complete Soviet edition of the poet’s writing was a gift from my high school Russian literature teacher, the woman who really introduced me to the scope of my country’s great literary heritage. Tsvetaeva, with her sharp rhythm and poignant confessional reflection is one of the first poets who made me fall in love with language. This small book, that has seen some wear and tear, still resides on my bookshelf, with corners bent and worn on poems like “Insomnia,” “The poem of the mountain,” and “An attempt at jealousy.”

The Bone People (1983) by Keri Hulme which I read in the late 1990s. Even though the plot specifics have faded, the book has a presence which is still with me. It won the Booker Prize in 1985.

As for favourite book about Zimbabwe. This is difficult. I think I would have to pick, Sunflowers In Your Eyes: Four Zimbabwean Women Poets because it was the first international publication that featured only women poets from Zimbabwe, including myself.  Poetry is my first love and always will be. It’s my truest writing self.

C.M. Lindley / Fiction / “If You Should Turn a Lemon Sweet”

Logan February / Poetry / “Fine I Admit I am Bitter”

My current favorite work of Nigerian literature is Akwaeke Emezi’s Freshwater. It is a gorgeous autobiographical novel that gives a fearful account of an unusual phenomenon which appears in Igbo mythology, and additionally explores issues of queerness and mental illness, which are themes that are underexposed in popular African literature.

The poetry of Arthur Yap is not well-known outside of Singapore and Malaysia, but his sharp insights into the ironies and secrets of our everyday, his sly wit, his playful language are still as vital as ever. The Collected Poems of Arthur Yap (NUS Press) is the best place to discover him, and a book I keep next to my writing table.

I’d recommend the poet R. S. Thomas. Regarding Welsh poetry, the name Dylan Thomas is ubiquitous, R.S. less so. Also, Chris Torrance, who (I believe) was born in Edinburgh where I currently live, but moved to Wales as a younger man – his long sequence The Magic Door should be consumed.

Gutshot is a collection of short fiction by American writer Amelia Gray. There are stories that vilify swans with gross nature facts, explain the inner workings of a Christmas themed house and explore a corn maze turned Greek labyrinth. One piece revels in characters living the fables they’ll tell their children, starting with witnessing a Dunkin Donuts burn down in a grease fire. Gray writes how the cream-filled donuts sizzle and pop, with oozing precision. It is eloquent prose about ugly things, which is in itself something very allegorical of living in America – of helplessly watching a burning Dunkin Donuts from the parking lot.