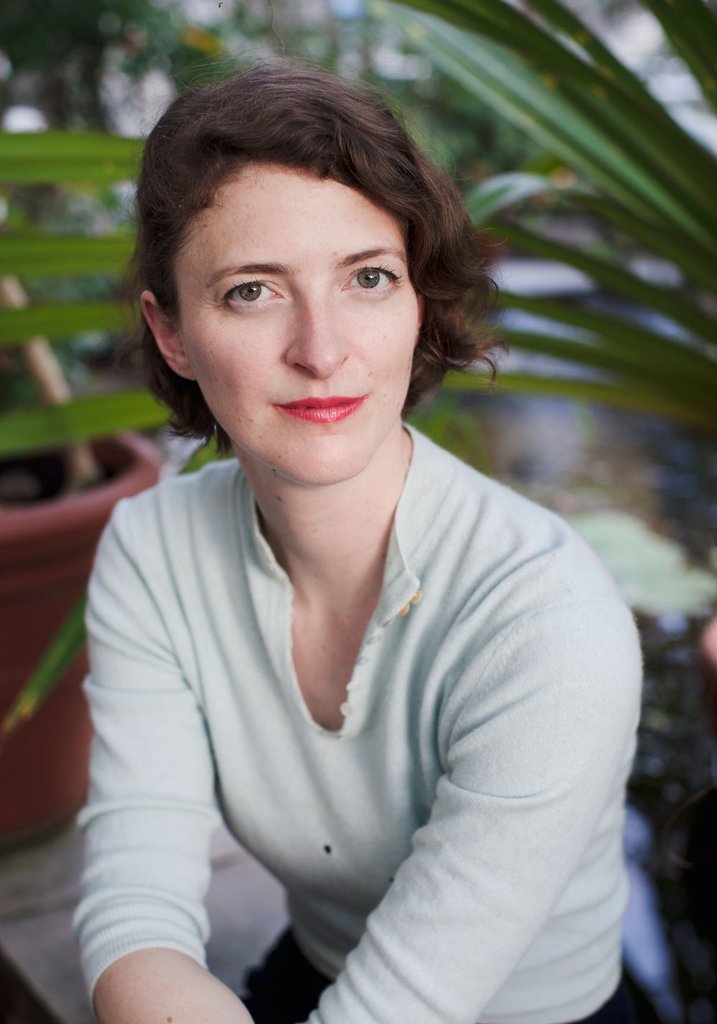 Literary Playlist is a new SAND series in which the writers, poets, and artists describe the books that inspire them. In the first installment, SAND 14 poet Inger Wold Lund shares a playlist of her favourite pieces of literature for this winter.

IWL: I am always hugely influenced by the people I surround myself with. These days I am lucky enough to share both a city and a friendship with Hanne Lippard. Her latest book This Embodiment is a collection of texts, the majority of which have been parts of performances and other sound work. When I read them, I feel as though I can hear her voice. The relationship between the voice and the words is important, and it should not be forgotten, even by writers who work mainly with black letters printed on white paper, or by casting shadows on a luminous screen.

Svetlana Alexievich is a writer whose ways of letting other people speak through her words make me deeply admire both her, and her writing. Voices from Chernobyl is the most devastating account of events that I have ever read. And Chernobyl is also the first major disaster of which I can remember the aftermath. In today’s political climate, her accounts seem even more important to revisit than before.

I was introduced to Samuel Beckett as a child — long before I had any chance to realize that his writing is somehow out of the norm. I still read his work. And, almost daily, I think about his ways of moving words from one language to another, from French to his native English to German and then back again. And of what remains when one makes such moves.

I just bought Schreiben in einer fremden Sprache, a short essay by Etel Adnan, from a vending machine. As much as I love Adnan’s writing, I also love the fact that, while waiting for an U-Bahn, one can put 2 euros into a machine that would typically sell Bounty bars, and receive a book. For a non-native speaker like me, it may take a little longer to read than just the journey to and from a specific place, but, as it is so easy to carry, it can stay in my bag, making me eager for another occasion to make trips across town.

Kjell Askildsen’s first collection of short stories, Heretter følger jeg deg helt hjem (From Now On I’ll Walk You All The Way Home), has some of the best descriptions of young male sexuality that I have ever read. Although widely acclaimed, the book was banned in his hometown, Mandal, when it was first published in 1953. Some of his stories have been translated to English and published in collections, but others I have also translated myself in private out of mere enthusiasm, and out of eagerness for friends to hear his words.

Inger Wold Lund (Bergen, 1983) is an artist and writer based in Berlin. She was educated at the Oslo National Academy of the Arts; Konstfack University College of Arts, Crafts and Design, Stockholm; and Staatliche Hochschule für Bildende Künste, Frankfurt am Main. She is the author of two books in her native Norwegian published by Cappelen Damm and Flamme Forlag. A collection of her stories in English has been published by Ugly Duckling Press. Recent exhibitions include The 9th Norwegian Sculpture Biennial, Oslo; M.I/mi1glissé, Berlin; Roberta, Frankfurt am Main, Museo Apparente, Napoli; Galerie Parisa Kind, Frankfurt am Main; Hordaland Art Center, Bergen; and INCA, Seattle. Lund is a current recipient of a work grant from The Relief Fund for Visual Artists (BKH).