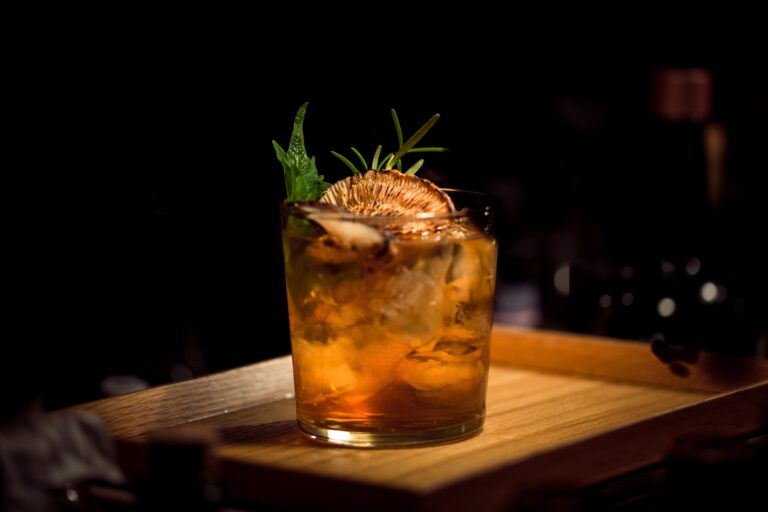 By the SAND Team

We’re revving up for the launch of another exciting issue, and we’ve got celebrating on our minds – the kind of celebrating that involves a stiff drink or two. Like bleu cheese with port, these literary cocktails pair perfectly with the prose, poetry, and art in SAND Issue 16. Sit back and have a taste with us when we launch the new issue on 24 November at Anita Berber in Berlin.

Imbued with cedar smoke in a Mason jar, this delicate yet surprisingly strong drink is ill at ease with its own full-bodied nakedness and would much prefer to escape its revealing prison. Speed up that escape with long, burning sips. Your own sweat completes the aroma.

Hair of the Space Dog

This hangover cure is in memory of Laika, one canine who never saw the morning after, as well as her tail-wagging cosmonaut colleagues. Float up out of your headache and you’ll never fall back to earth. The recipe is a Soviet state secret.

Simple people can never get enough of this syrupy, crowd-pleasing number. Its diehard fans will haunt the bar and never leave, kind of like that one guy at the just-for-show baby grand in the corner, always trying to start another singalong, even when the bar is abandoned… and has been for decades.

We’re told that this cocktail’s warm hues blend beautifully, even post-impressionistically, but we haven’t seen them firsthand. The mug it’s served in has its own jaunty beauty. Tasting the hidden layers will cast a new light on all its predecessors.

This drink’s slick blend of languages and homes gets lost in its own translations, but doesn’t LACK a serious punch. Best garnished with a decorative Allen key and served with a side of Swedish meatballs.

This tropically-inspired concoction features soulful notes of young love awash in the pale citrus light of the part-time. Unpredictable, it may warm the chest or burn the throat. Either way, a recording of whale songs and Finding Nemo serves as a fitting accompaniment.

Supposedly Catholic in origin despite the admittedly confusing name, this drink carefully muddles drug-induced catharsis with a romp-rolling, foot-stomping good time. Enjoy it with friends and find yourself whooping along with the beat.

The fluffy dew on the lip of this dark, intoxicating brew lures you into a sweet daze of hot  afternoons holding hands as you watch the world burn. However, as soon as the concoction beneath hits your lips, you know you’re a goner. There is no return from its lingering buzz. Utterly delightful, but deadly underneath.

Excellent when reading Joe Rupprecht’s “I want to smoke cigarettes with you by the hot garbage” to that special someone.

And this is just a taste. Also on the menu are Wasp Julep to accompany Loie Merritt’s short story “Breach,” Flaming Rickey, which pairs nicely with Maggie Miller’s poem “Flare-Up,” and many, many more. We’ll be enjoying the real thing at the launch of SAND Issue 16 on 24 November at Anita Berber. We’d love to see you there with your own cocktails in hand.